Now reading: Spooky season episodes you need to watch in time for Halloween.
Share
PrevNext
Back to blog

Spooky season episodes you need to watch in time for Halloween. Okay, so spooky szn is nearly here- and we couldn't be any more excited. Fancy dress, pumpkin spice and all things naughty and nice, what's not to love? To get ourselves in the mood, we'll be cosying up to some Halloween themed movies before the end of October- but what about TV show specials?

There are some iconic Halloween specials from our favourite shows and we wouldn't want them to get lost amidst the scary films. We've rounded up our top spooky specials for you to watch this October. Grab your popcorn and light this spiced candle, it's time to get spooky.

We just LOVE New Girl. Anyone who knows the show well, will remember the hilarity of Jess working in a haunted house and inviting her almost boyfriend Sam to the occasion. Top marks to Shelby for her iconic punny costume (Reigning Cats and Dogs anyone...) and Schmidt for just generally being as hilarious as usual. If you want some easy watching this Halloween, this episode is a must watch. Who's that girl... it's JESS! 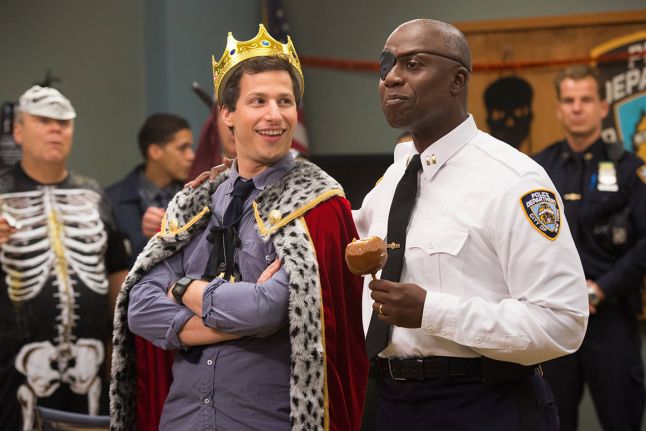 Season 1 of Brooklyn 99 kicks off the recurring Halloween Heist game in Brooklyn 99 to decide the Ultimate Detective/Genius. Of course, we won't spoil you with the winner, but the aim of this episode is to steal Holt's Medal of Valor from his office before midnight and hilarity ensues. Everyone's fave police comedy has so many halloween episodes to choose from, so you'll certainly have some binge watching to do this October. 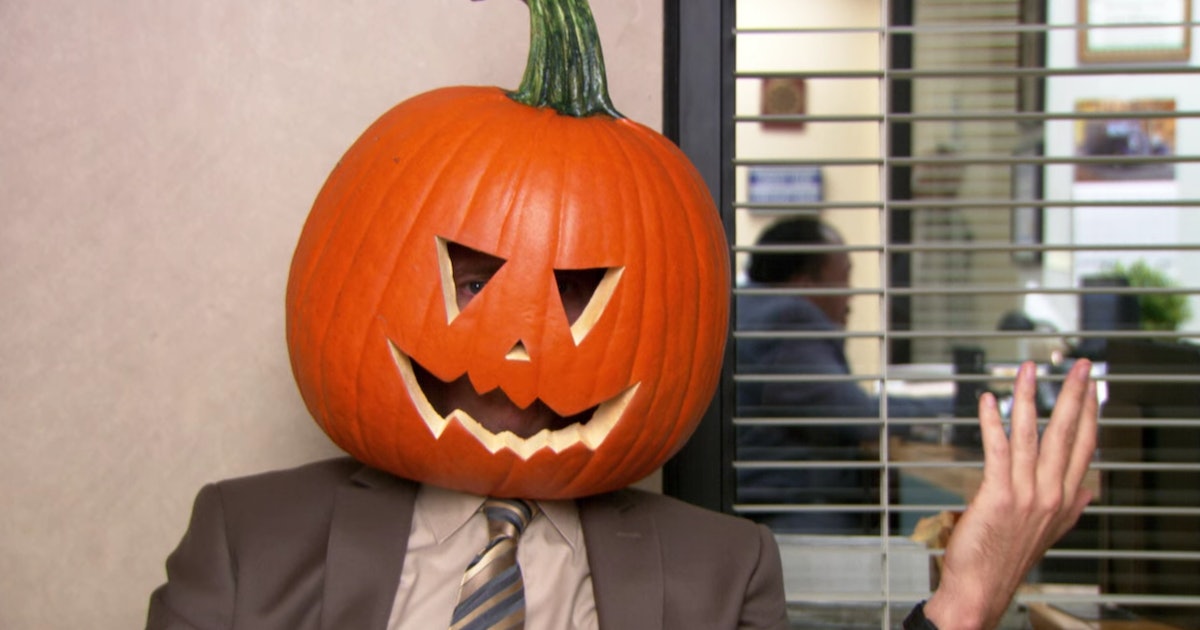 This Halloween themed episode of the US office sees the team dress up in various fancy dress costumes, whilst Andy's former college A Capella group pays the office a visit. Meanwhile Dwight (with a pumpkin stuck on his head) is on the lookout for a mystery intruder whom he believes has invaded his workspace- it's basically all the regular silliness you can expect from the show, with added spooky sparkle.

Gossip Girl: "How To Succeed In Bassness" Season 3, Episode 7 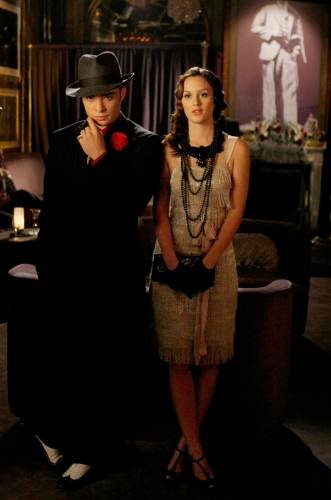 If anyone knows how to throw a Halloween party, it's the Gossip Girl gang. Chuck is planning the opening of his club, whilst Rufus is getting in the Halloween spirit in Brooklyn- all with the added extra of some super chic fancy dress costumes from the cast. The added autumnal backdrop of NYC makes this episode even more seasonal and *might* make you want to move to the big apple ASAP. There's no spooky szn like New York spooky szn.

No one does camp Halloween like Glee. This tribute to the Rocky Horror Picture Show has all things spooky- fancy dress, late night shenanigans and a guest cameo from the Bat Out of Hell singer himself, Meatloaf. This (obviously) cheesy episode of Glee needs to be added to your Halloween watchlist, even if just for the classic theatre singalongs.

Looking for a Halloween treat? Get your hands on our soap bar bundles HERE. FINALLY, holiday season is approaching us and we're getting in the mood to hop on a plane and forget allll of our troubles. Whilst the excitement...read more.. 5 Life-changing Tips That Will Help Your Work Fatigue.

We all know the feeling. You've got a million things to do at work, the clock is ticking and you just can't seem to get...read more.. The Best Scented Candles You Need In Your Life.

Light em up baby. There's nothing better than firing up a brand new scented candle and letting those dreamy scents lift your mood and make...read more..